Be a Patriot by Supporting American Veterans Clothing Donations 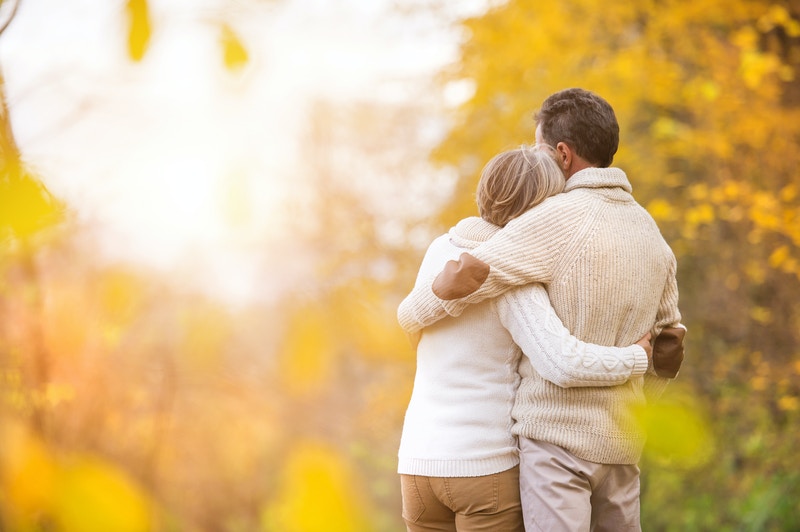 Donating clothing to charity may not seem like a big deal to you, but it means a lot when a needy individual comes across that “old” dress or sport coat while browsing the available selection at clothing donations pick up. In addition to helping military families and economically disadvantaged people, donating clothing to charity is also good for the environment, because it cuts down on perfectly good clothing piling up in landfills.

As we all know, times have been tough for thousands of American families over the last half decade. Although the Great Recession has had a lasting negative impact on millions of American workers who lost their jobs and are still having trouble finding suitable employment, not many people think about joblessness and U.S. veterans. Maybe this is because there’s some mythological belief that the U.S. government takes care of its soldiers. Unfortunately, that is simply not the case.

Unless you spend your entire career in the military, you won’t see a whole lot of benefits if you retire after a short stint with an honorable discharge. In fact, even soldiers who are honorably discharged after a 20-year career receive rather modest veterans’ pensions. If you don’t believe it, then consider the fact that there was a 10% unemployment rate among U.S. veterans in 2012. As far as veterans under the age of 24 are concerned, over 20% of them are unemployed.

Considering the sacrifices, injuries, and live lost since the beginning of the Iraq War in March of 2003, this is an abomination. The high rate of unemployment of U.S. veterans is so bad that over a quarter of all U.S. military families have more than $10,000 worth of credit card debt. Learning of these fact make many Americans feel angry, sad, and like they want to do something for those soldiers and their families. At the same time, they might also feel helpless, and like there isn’t anything they can do.

The fact is, however, that making charitable donations to charities for military families can be more helpful that most people know. For instance, their old business suits or children’s clothing can be a tremendous gift to a veteran who doesn’t have appropriate clothing for a job interview or for others who may not be able to afford to buy clothing for the growing children.

Donating clothing to charity may not seem like a patriotic act of heroism, but it can certainly feel like it to unemployed veterans who are having trouble supporting their families and themselves. While donating children may not be as courageous as putting your life on the line on the front lines, it sure can save the day for veterans without enough money to adequately clothe their families.

Spring is upon us, and there’s no better time to begin cleaning out everything that no longer has a place {...}
Read FullRead Full