Why Should You Set Aside Time Every Night for Family Dinners? Three Facts 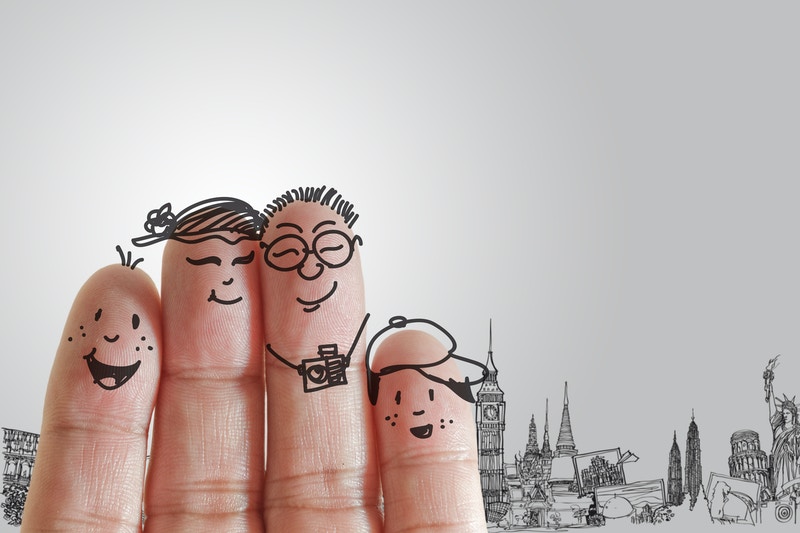 Did you know that only 59% of families eat together at least five times every week? Although we all recognize the value in being together, the specific importance of family dinners is often underrated or ignored, especially when schedules get busy and it’s easier to eat on the go or in front of the tv.

There are actually many benefits for both children and their parents when it comes to family dinners. Here are three points about the importance of family dinners you should keep in mind next time you wonder whether it’s worth making sure everyone can be in the same place at the same time. Keep in mind that even the first lady and the president make sure the Obama family eats together every night!

Dinner not only allows for discussions and reminders about nutrition, but it also serves as a time when parents can be role models for their children’s diets. A study from 2000 found that children who frequently ate dinner with their families consumed less fried foods and soda, and ate more vegetables and fruits on average. They also consumed larger amounts of key nutrients, such as fiber and calcium.

Ever feel like you work too much during the day to have to deal with family dinners? The opposite is likely true. A 2008 Brigham Young University study found that sitting down to a family meal was effective at reducing the strain and tension parents experienced after a day of work. When you need to get your mind off something, good food and conversation is often an infallible cure.

What are some of the biggest worries parents have about their teenagers? Usually, they don’t want them to fail in school, have or cause a pregnancy, or partake in mind altering substances like drugs and alcohol. Would you believe that family dinner conversation could help with this? Kids who eat with their families get better grades, are less likely to try drugs, alcohol and cigarettes, wait longer before consenting to sex, and are more likely to say that their parents feel proud of them. About 9% of teens who eat with their parents do poorly in school, compared to 20% of teens who eat with family less than three times a week.

When it comes to the importance of family dinners, engaging with your child and staying active in their life is key. How often do you sit with your family at the dinner table?

Have you ever wondered what ever happened to family dinners? Once a staple of American life, family dinners seem to {...}
Read FullRead Full

Is your family dinner something that you have to drag your kids and perhaps even your spouse to each night? {...}
Read FullRead Full

It is important to have the whole family at dinner table gatherings because it helps strike up better family dinner {...}
Read FullRead Full